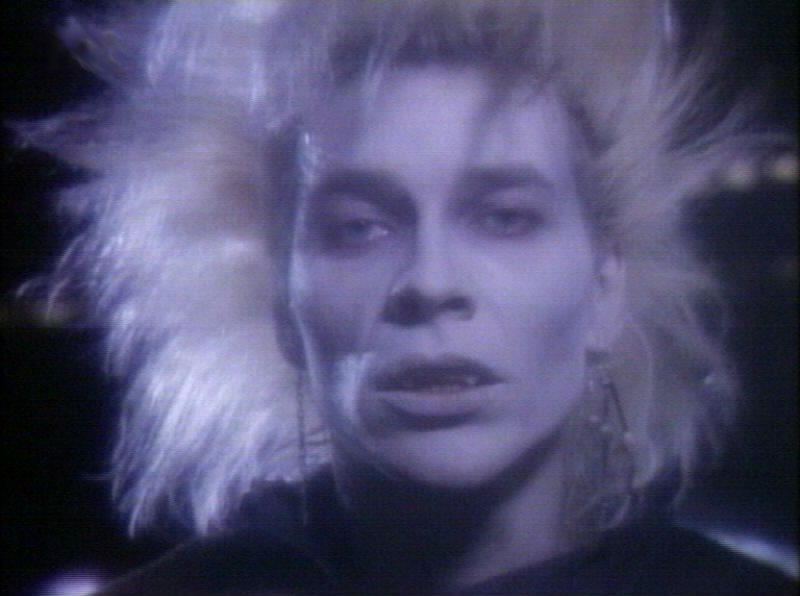 Weirdly enough, during the now four years of Senseless Wisdom in Music I’ve not done this song, although it’s one I connect with the fondest childhood memories. And many who can remember the songÂ and the TV Series told me the same over the years, as it was a phenomenon back in the days. As the theme song of “The little vampire” this one opened 13 episodes back in 1985, and many times after that during frequent re-runs. The show was a German-Canadian Co-Production and hugely popular back then, even the most expensive children show ever at the time. What could be more fitting as a Halloween song, right?

And another one of the Jim Gray’s band Darkroom, who apparently did a version on their own.

Don’t get scared and if you wanna have a look at the tv show, luckily it’s available on YouTube, but I’d prefer you to buy the DVDs, if you can get your hands on them. 🙂 Have a great start into the new week!