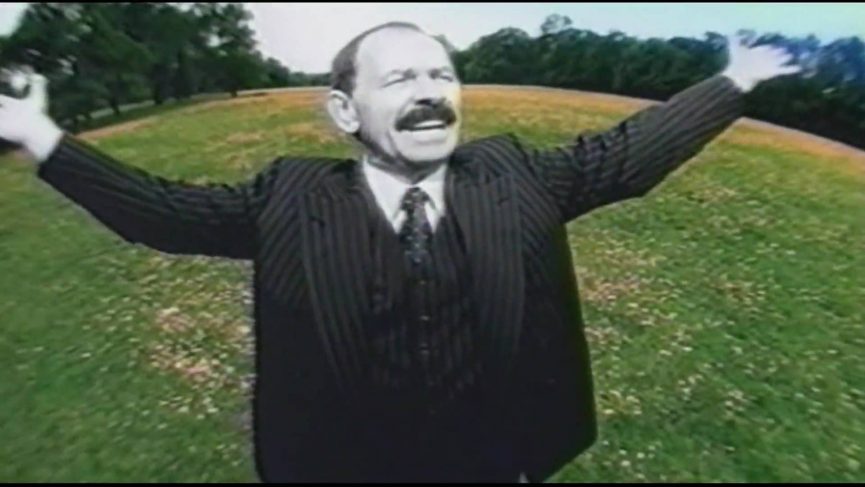 21 years ago, I was 12. And one of the most successful songs of the year 1995 was I’m the Scatman, which I have already featured in the SWIM of 13.04.2014, almost 15 years after John Larkin died. The song and the album were a phenomenon in Germany. I still own the album (physically), I did record the video clips on VHS, and I still have those too. It was a message of peace, happiness and togetherness that was as idealistic as it was typical for the 1990s with its Techno, Rave and the Love Parade. For me it’s asÂ muchÂ nostalgia as it’s a universal message, that can’t be repeated too often…

Have a great rest of the week everybody!