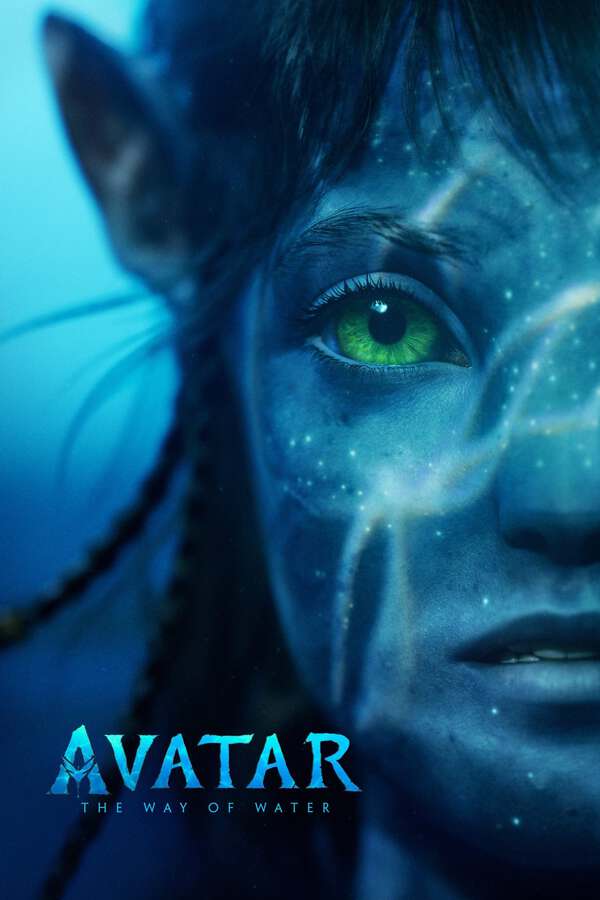 I think I liked this one slightly better than the first one, but there are still plot holes the size of tree roots IMHO (or humpback whales if that’s more appropriate). There’s also an equal number of stereotypes and clichés paraded throughout the piece. It is an entertaining watch and audio-visually very appealing, it’s not like Cameron isn’t a great craftsman. He knows how to create an immersive fantasy world, this time with his favourite element: water. But I’ve never gotten the hype of the first film, and I don’t see it here either.
My main criticism would be that both movies start out presenting a giant world, powerful adversaries and events with potentially global connections and consequences, but then at its climax, the movies both end in somewhat local or rather personal skirmishes. I guess it’s just ramping up for the rest of the series, but it’s still somewhat irritating.