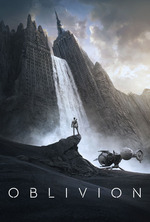 Second thing: I don’t dislike Tom Cruise per sé, or as JoCo puts it: „Tom Cruise is Tom-Cruise-crazy, just be glad it’s him – not you, if you had Tom Cruise’s troubles, you might go Tom-Cruise-Crazy, too.“ 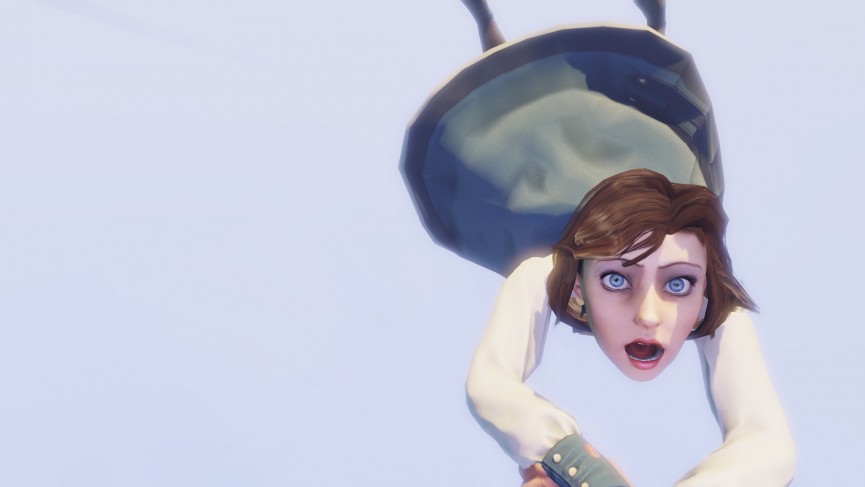 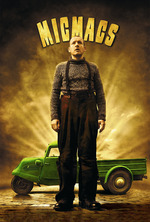